What Good Is Buddhist Philosophy Anyway?

Following six years of studying Nagarjuna’s Fundamental Verses of the Middle Way (c. 300 – 400 CE) with Trinlay Rinpoche, we are off on a new adventure: study of The Adornment of the Middle Way by Shantarakshita (725 – 788). It is one of these foundational texts that is pretty short, very dense and that, like a compressed file, needs to be unzipped–in other words explained and commented to be understood.

“The middle path is not lukewarm between hot and cold and even less a ‘neither right nor left’ that makes a center. The Madhyamika means not falling into extremes. What is an extreme? A biased perception of things that is separate from reality–a side taken. The middle path is that which is not biased, which is free from confusion.”

During this first course, we went over the basics: what makes a Buddhist a Buddhist? What is the historical context of the text? What are the different schools of Buddhist philosophy?

We considered the possible characteristics that could define someone as a Buddhist: meditation practice, non-violence, the pursuit of liberation, belief in reincarnation, adopting reason as the basis of practice, and, finally, non-theism.

It so happens that none of the criteria is exclusively Buddhist. What characterizes the Buddha’s dharma is the view of the four seals, meditation as the means for liberation from suffering, and ethics founded on authentic non-violence. This leads to the goal that the Buddha himself defined: the cessation of unhappiness and its causes.

Over the course of the teaching and the exchanges, one question became clear: in this context, what good is philosophy anyway?

To be able to respond to this question, we first need to agree on the meaning of the word itself. There are numerous ways to define the term philosophy. In the context of Buddha’s teaching, it is “the fact of using reason, argumentation, and debate in a quest for truth.” To say it another way, “the goal of philosophy is to examine what we perceive in order to determine whether we are in error or not–to clarify whether our knowledge of reality corresponds with reality. Buddhist philosophy addresses our ways of seeing. It examines reality and the perception that we have of it in order to understand them.

It reveals our beliefs, even if we think we do not have any. For example, saying ‘I don’t have any beliefs’ confirms the belief in a self. The goal of Buddhist practice is to directly know reality through experience–to surpass all preconceptions without seeking to enter into speculation. As soon as we begin to speculate, we are mistaken about reality. Nonetheless, there are forms of speculation that allow us to let go of our preconceptions. Buddhist philosophy uses discursivity to go to the limits of discursivity. We use reason–examination–to exhaust discursivity and no longer fall victim to it.” That is why philosophical discernment is not sufficient; it must be accompanied by ethics and meditation. 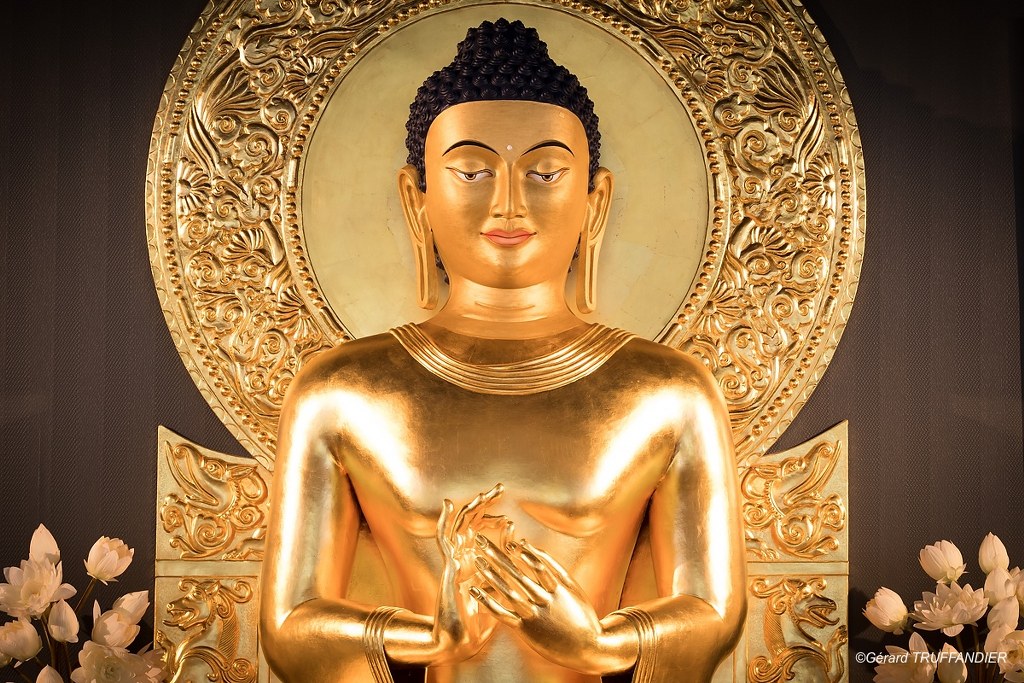 We could limit ourselves to meditation practice. “But meditation alone does not undo our confusion. Our confusion may remain intact, as we interpret our experiences with a vision marked by the extremes of nihilism or eternalism without realizing that we have stayed within our preconceptions. The cognitive error abides; the reification of experience continues. In order to free ourselves from this, we need to cultivate wisdom or discernment in one form or another.”

The mark of our conditioned existence is misunderstanding–the cognitive error that is the cause of unhappiness. The point of philosophy, associated with ethics and meditation, is to put an end to all confusion.

Success depends on the disposition of the individual. For this reason, the Buddha taught different approaches to reality according to the disciples he was addressing. From this wealth grew the different schools of Buddhist philosophy, known as the darshana. These are presentations of reality. They appeared thanks to founders who relied on the texts written from the Buddha’s teaching. Traditionally, we count four major darshana in Buddhism. The one considered to be the most ultimate is the approach of the middle way. The text we have begun studying, The Adornment of the Middle Way, is a synthesis of the different schools of Madhyamaka. Now that we have a good basis for understanding in place, all that’s left to do is wait for the next course to get into the meat of the subject!

Discover more photos on the Facebook album for this Chronicle

Chronicles of the Institute